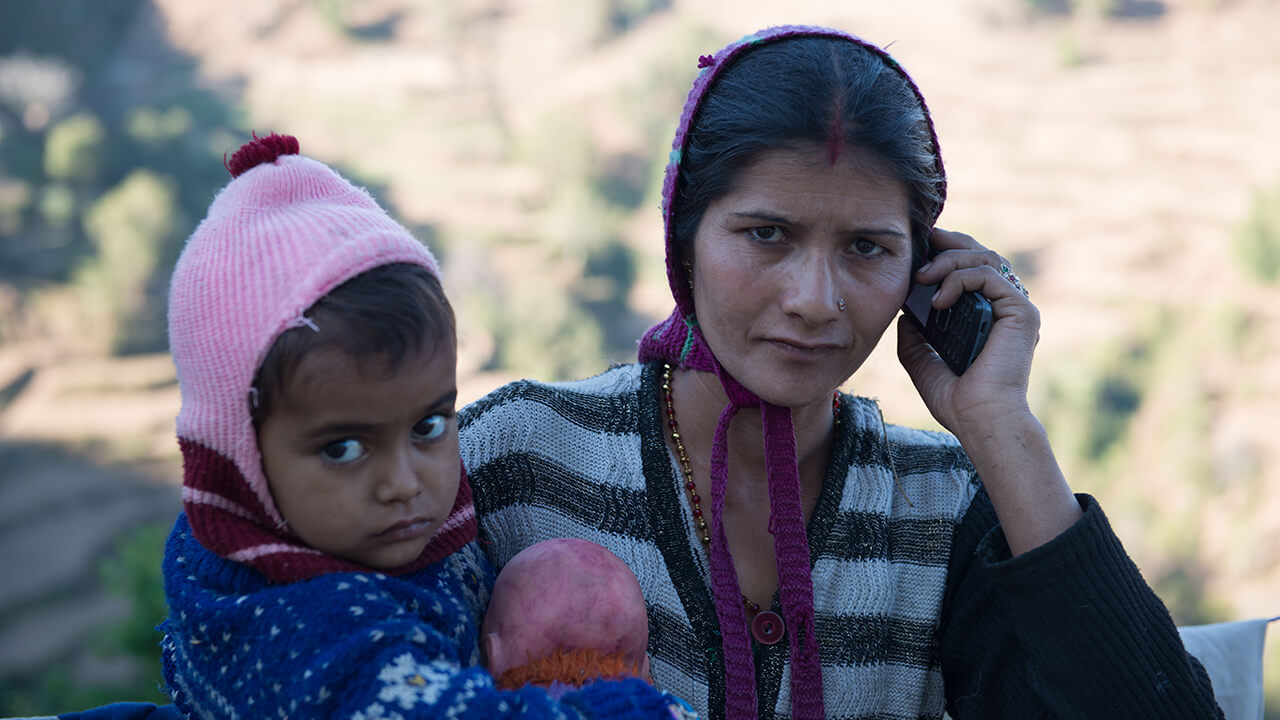 Around the globe, 7.9 billion mobile phones are in use. Even in the farthest corners of the earth, blue screens light up in jungles, on mountains and at beaches.

For over 30 years Oral Learners Initiative (OLI), an Assemblies of God World Missions ministry, has used innovative methods to reach out to adherents of the oral tradition. Today, OLI is committed to harnessing the global power of technology — particularly mobile phones — to reach oral cultures based in remote places.

OLI estimates that one-third of the world’s people cannot read the language they speak, and that another third of the world chooses to learn through unwritten methods. Therefore, two-thirds of the world, or around 4 billion souls, are oral learners.

In response to this vast opportunity, OLI has developed the Oral Learners Bible Institute — an app through which students can progress through a three-year, video-based Bible training institute. The goal is to see newly trained leaders arise to plant and pastor 1 million new churches worldwide.

“It seemed an impossible task, but God! He has helped us write and edit with a team of others, to make the Oral Learners Bible Institute (OLBI) a reality,” say Paul and Barbara Parks, AGWM missionaries serving with OLI.

The first year of the program is now complete. It includes nine courses, each made up of story-based, illustrated lessons that play on the students’ cellphones using micro SD memory cards. New memory cards will soon contain an app to simplify student training using symbols and colors. A reporting function will allow monitoring of students’ progress, and will remind them to listen to each lesson. It will also take them back to the exact spot they left off studying during previous sessions.

In a meeting with OLI director Robb Hawks and Paul Parks, Pintu Bhat, the first OLBI Hindi student, exclaimed, “It was like the Holy Spirit was speaking directly to me!”

“OLBI now has partnerships with national leaders and missionaries in India, Indonesia, Mozambique, Kenya, Tanzania, and Latin America,” Paul says. “Courses are currently being translated into eight languages, with several more projects in the discussion stage. Some courses are in the video production and editing stages.”

To date, more than 100 million people on five continents have heard the gospel or been discipled through OLI’s partnerships and endeavors. Writers, translators, video producers and other team members all play a part in OLI’s ongoing efforts, fulfilling their roles as tellers of unwritten stories.