Missionaries Save Family from Financial Ruin 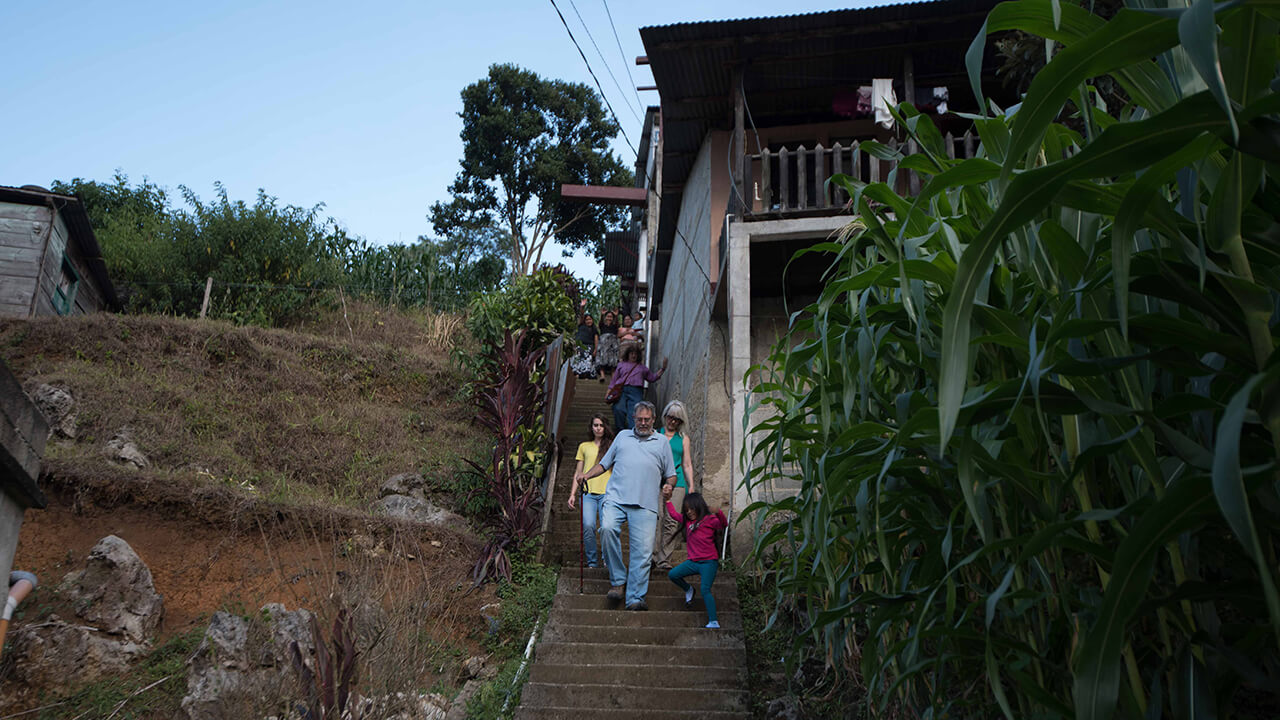 “Jesus, we’re already Your witnesses to ‘the ends of the earth’; can you give us ‘Judea and Samaria,’ too?”

AGWM missionaries to Guatemala James and Delrae Wiseman prayed through Acts 1:8 when they settled in the land of their calling. They ventured regularly on weeklong treks into Guatemala’s highlands to reach the Q’eqchi’ people, an indigenous Maya people group, but within their home base of in a city hours away, they did not yet know their neighbors.

From their balcony, the Wisemans could see a little girl playing outside the apartment below. They began waving to her, and eventually they saw her parents. When the family invited the Wisemans over, James and Delrae were surprised to be asked to facilitate a foreign bank transaction for an astronomically high sum. The Wisemans were concerned the impoverished family was about to fall prey to a scam, but their cultural understanding told them that to share unfavorable information early on in the friendship might break the relationship.

After several more visits, the Wisemans broached the delicate subject, carefully sharing their heart with the family and warning them of the potential dangers of their plan. Weeks went by without communication, and then the family requested to meet again. They threw their arms around the Wisemans and thanked them profusely for the warning: They found out the plan was indeed fraudulent, and the family would have lost everything.

The 3-year-old, seeing her parents’ joy but not understanding the reason, asked her mother if she could give the Wisemans a gift in return. The mother agreed, and the girl gave them her toy – a tiny Blue’s Clues stuffed dog. The Wisemans received it gratefully, affixing it to the rearview mirror of their Speed the Light vehicle.

The Wisemans eventually moved to another city to minister, but “Blue” has bounced along under the rearview mirror for over a decade, and the 3-year-old girl has become a teenager.

Now, the Wisemans visit another 3-year-old: a boy whom they consider their grandson. He is the only man of the house, living with his young mother, her sisters, and their widowed mother. His family came to know the Lord through the work of a local church, and mutual friends introduced them to the Wisemans. They struck up a friendship almost immediately, and the little boy’s 6-year-old sister told James, “I have no father and no grandfather. You are both to me.” She beamed when James and Delrae showed up at her elementary school on Grandparents’ Day, and she often races down flights of stairs to meet them outside their hilltop apartment when they pull into their parking lot.

The girl’s mother, aunts and grandmother are weavers, in keeping with ancestral tradition. In Guatemala, indigenous people still wear traditional clothing, and woven patterns are specific to each Maya people group. The women brighten strands of cotton yarn with natural plant dyes and weave them into unified masterpieces. The end results are colorful cloths uniquely bound to their people — much in the way the Wisemans are bound to these two Guatemalan families: one saved from financial ruin, and one given a father figure. The gift-giving toddler, the 3-year-old boy, and James and Delrae are forever woven into relationship through the family of God.