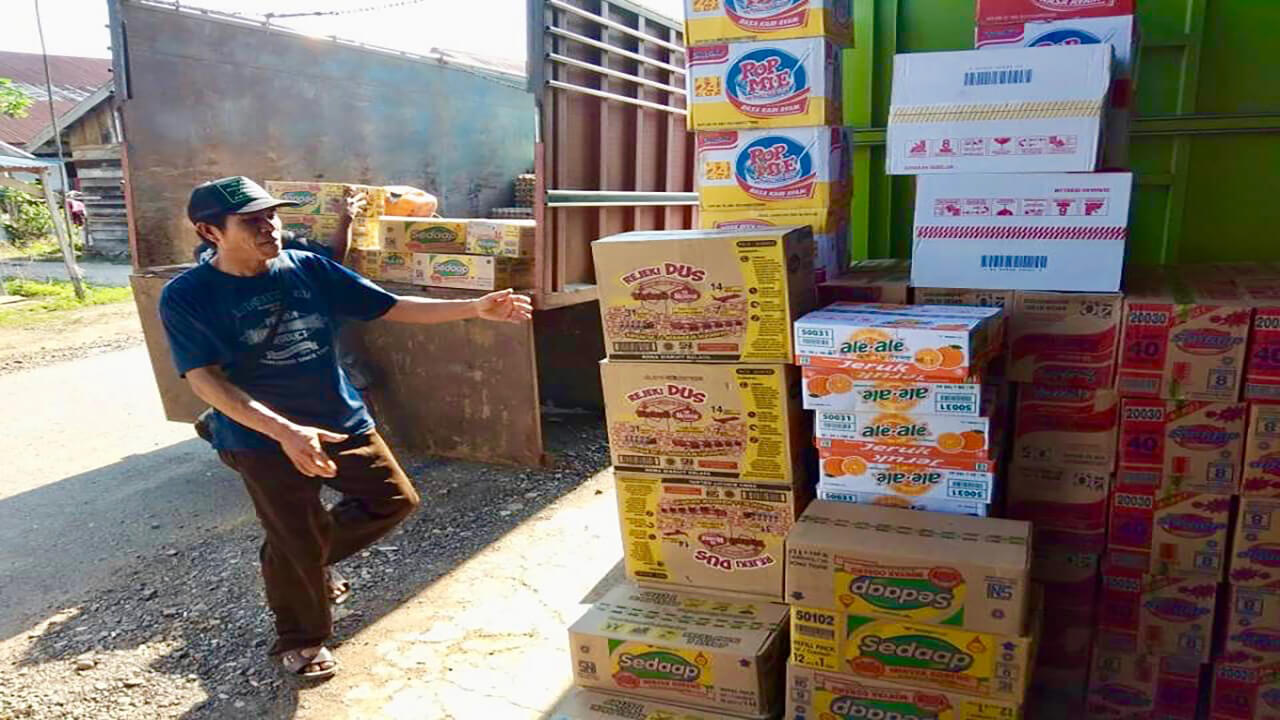 The Indonesian island of Sulawesi was impacted by a monstrous earthquake and tsunami on Friday, September 28. The magnitude 7.5 quake cut off power to the tsunami alert system, leaving residents totally without warning when the resulting 20-foot-high tsunami broke upon the island.

Thousands have lost their homes, and more than 840 lost their lives. The death toll is expected to rise sharply, as rescuers struggle to search for hundreds of missing in the hardest-hit areas. It is reported that cries for help could be heard from under a hotel in the city of Palu until Sunday night. Approximately 1,200 inmates escaped from three prisons across Sulawesi. Area hospitals are overwhelmed.

The Indonesia Assemblies of God, AGWM, and Convoy of Hope have joined hands in their swift response to this overwhelming tragedy. AGWM Advancement Director Randy Hurst provides the following information:


“I urgently appeal to the churches of the U.S. Assemblies of God and anyone who gets these communications to fervently pray for the Indonesia Assemblies of God, our missionaries serving there, and for the Convoy personnel who are leaving shortly to help with assessment,” says AGWM Executive Director Greg Mundis. “All these need God's guidance and strength in these tragic circumstances.”